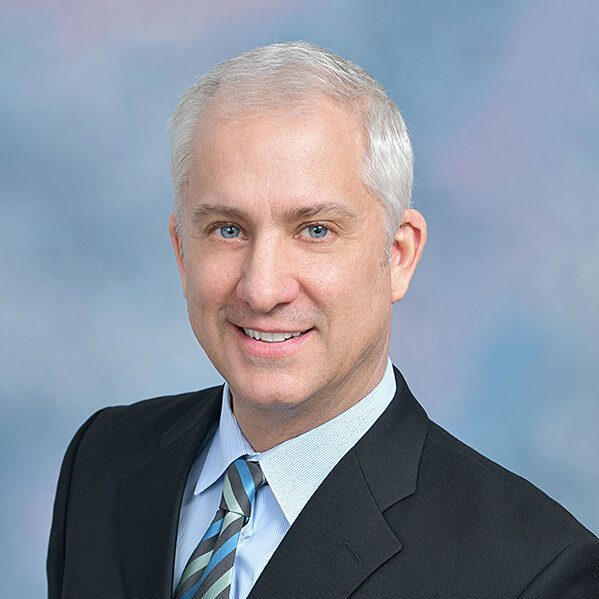 As a serial technology CEO and entrepreneur with deep experience in the development and global commercialization of complex technologies in both start-up and multi-national companies, Peter brings over 25 years of medical device and technology acumen to Hydromer®, just as he did in his own companies, Zassi Medical Evolutions and eZassi LLC. Both companies also served as a tribute to his late sister Saskia (Zassi), where he invented, patented, developed and globally commercialized several lifesaving medical devices to help patients like her needing intensive care. Then in an effort to speed the innovation processes itself, Peter then went on to develop and commercialize an innovative open innovation, cloud-based enterprise software system (SaaS), which provided powerful innovation management capabilities to large multinational companies, allowing his clients to speed their own new technologies to market faster.  As an inventor with numerous patents and with his first-hand knowledge of both startups companies as well as the innovation needs and practices of mid-sized and very large conglomerates, he is a strategic planner and change management specialist. Peter is a serial CEO who has built cross-functional teams around the design, development, manufacturing and global commercialization of over a dozen breakthrough technologies, while also attracting millions of dollars of strategic and venture capital funding. He is an industry recognized leader and was named the 2000 Florida Entrepreneur of the Year in the area of healthcare and life sciences by Ernst & Young. He was also recognized as a leading entrepreneur by Florida Gov. Jeb Bush, who awarded him the Business Diversification Award for Entrepreneurship in 2003, and in 2004 he was named by Medical Device & Diagnostic Industry magazine one of the 100 Most Notable People making a material difference in the global medical device industry. 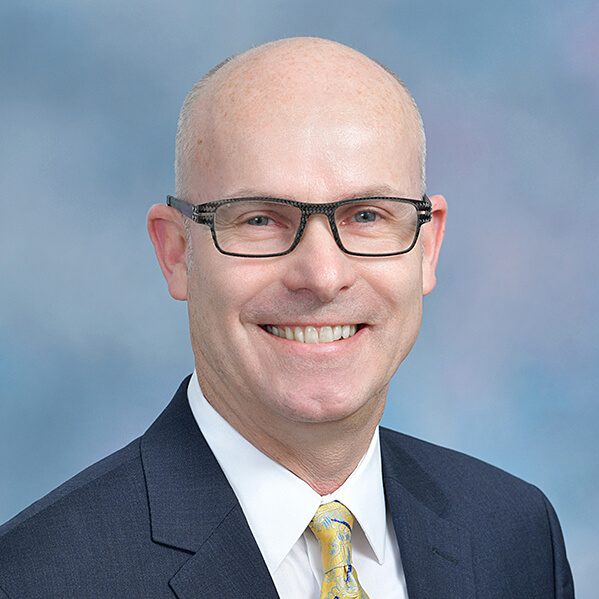 Martin was born in Copenhagen, Denmark in the early 1960’s and immigrated from Germany and became a citizen of the United States in the late 1990’s. As a 25-year expert with Hydromer and Hydromer’s subsidiary, Biosearch, Martin’s involvement with the company includes creating the Medical Devices Coatings and Service Departments. Within these two divisions, he was responsible for designing, building, and implementing proprietary turn-key manufacturing equipment for Hydromer clients, and leading modern manufacturing techniques and transforming labor-intensive production operations. His efforts resulted in improved operating margins and functionality for the two divisions. Martin has a prodigious knowledge of the industry, since he has collaborated and co-designed with scientists and universities alike. He’s successfully patented several industrial and medical device coatings and primers, as well as medical devices (including a cleaning device for enteral feeding). He collaborated with John Hopkins University for cancer research and joined forces with NanCogenics, a cancer research company, using technology licensed from MD Anderson Cancer Center, developing and validating a pioneering tumor-specific drug targeting methodology. Martin was primary investigator and awarded the NIH NIDDK STTR grant for the “Development of a Novel Antimicrobial Foley Catheter to Prevent CAUTIs” and was a collaborative effort between the Sponsor, Hydromer Inc., and the Research Institute, Brigham Young University. 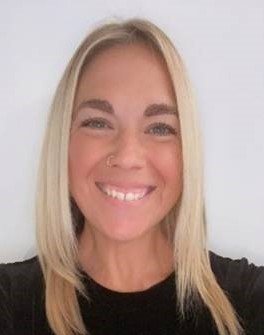 Cortney is a finance professional with extensive experience in various types of financial structures in a variety of industries, cultures, and exposures. Her skillset over the past twelve years includes an in-depth proficiency in SEC regulations, US/UK GAAP compliance, a vast knowledge in OTC reporting, and an expertise in general accounting principles. Cortney’s academic background includes a Master of Forensic Accounting from Gardner Webb University, a Master of Accounting from Gardner Webb, and a bachelor’s degree in Finance from the University of North Carolina (UNCC). Her employment background includes her most current position of Global Controller (Safeguard Medical), Director of Accounting and Finance/Operational Install Manager (Iverify US Incorporated), Corporate Finance Manager/Supply Chain Director (Porter’s Group), as well as other finance positions over her career. 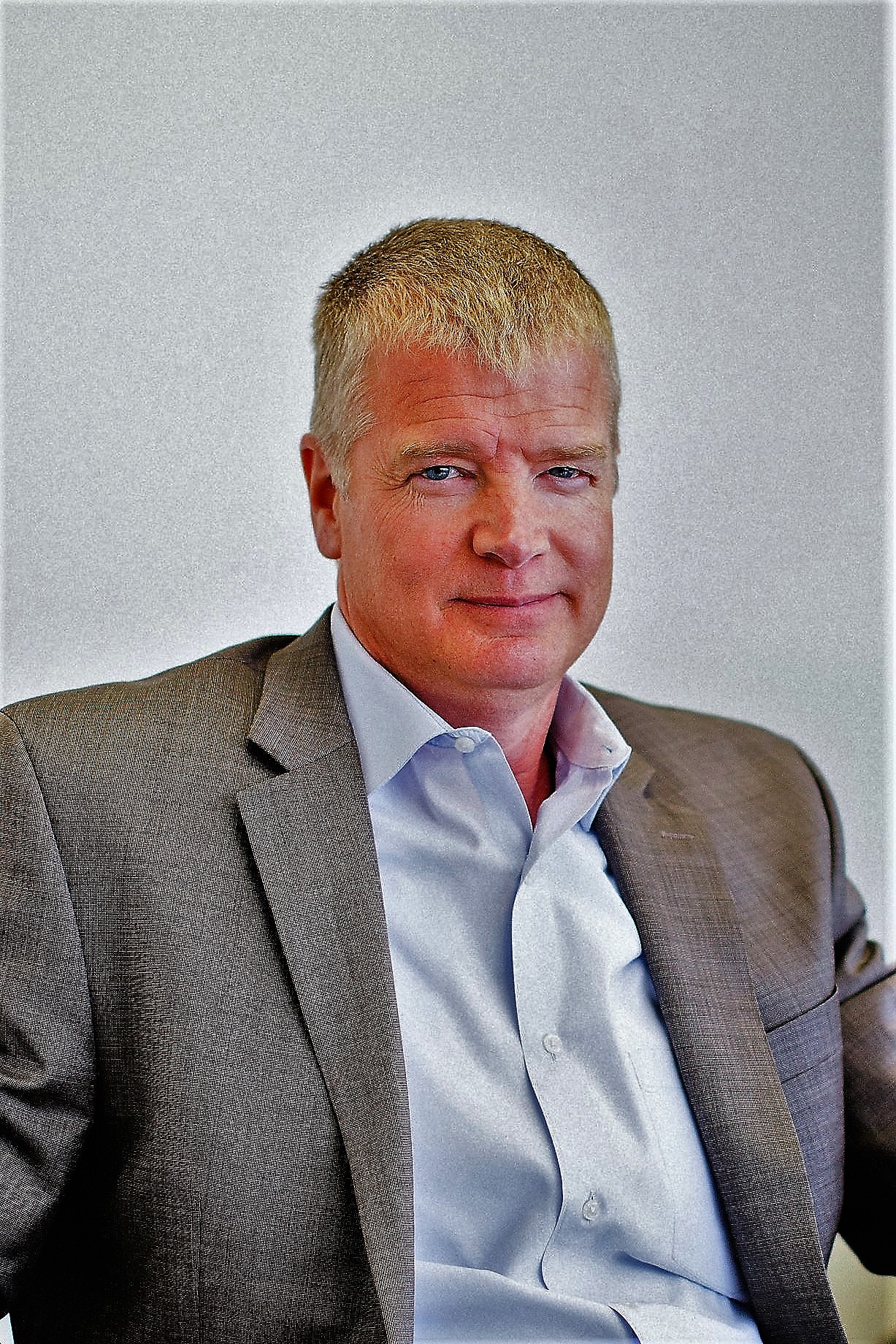 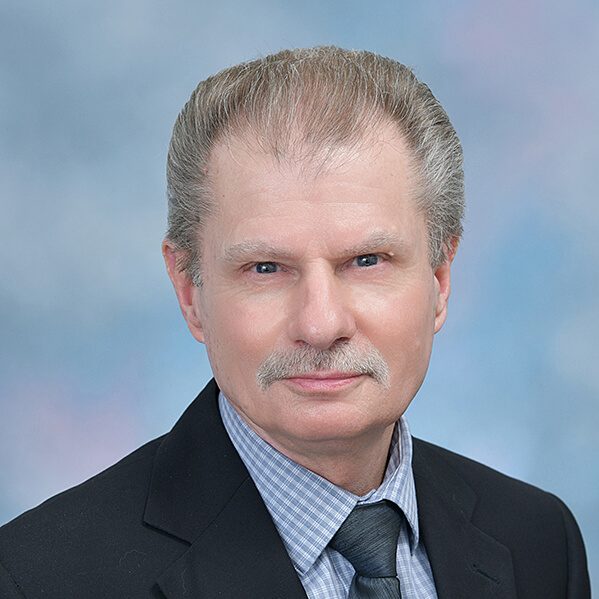 John has been the Director of Human Resources since February 2000. John Konar joined Biosearch in 1986 and served as the Director of Human Resources with Biosearch from 1996 until its acquisition by Hydromer in 2000, when he then assumed responsibilities for both companies. He also served, with Biosearch, as the Director of Sales from 1996 until 2000, Director of QA from 1998 until 2004. Then served as Vice President of Quality Assurance from 2004 to 2019. Along with his already, 40 years of experience with Hydromer’s clients and their products, his newly appointed Co-Leadership on innovation role will be highly valued. 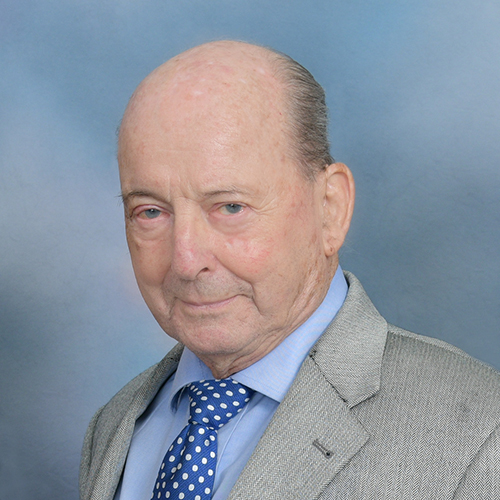 Founder and Chief Technology Advisor of Hydromer, Inc. Manfred’s legacy includes inventing and patenting many medical devices, and coatings in the Medical, Industrial, Personal Care and Cosmetic industries, as well as formulating and patenting several greener, more sustainable alternatives to harsh chemicals in his many years at Hydromer, Inc.  He also was implemental in the biomedical product development at Ethicon, Inc., serving as a member of the President’s Staff at Cordis Corporation, a manufacturer of medical devices.  Prior to that he was Chief Chemist with Polyplex A/S. Copenhagen, the premier company in Denmark for polymer synthesis.  He holds a BS in Chemical Engineering from T.I.S. in Germany and did graduate work towards a doctorate in chemistry and physiology at the University of Miami, Coral Gables, Florida.  His credits include many patents and over thirty publications. 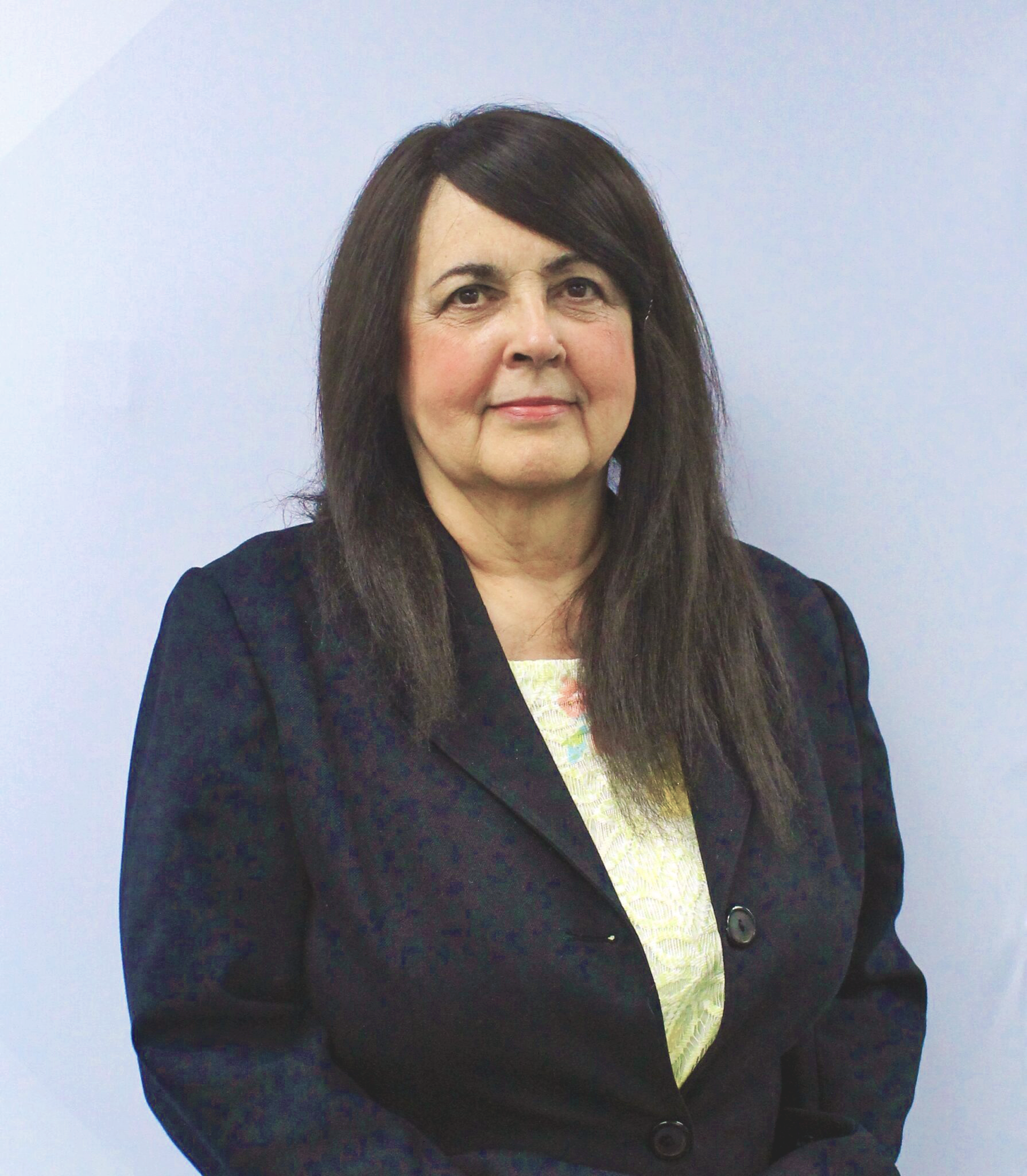 Helen is an industry expert in the Medical Device industry in the fields of Quality, Research and Development, and Manufacturing.  Her experience began in Johnson and Johnson (J&J), where she worked with the industries best to develop product lines from conception to market.  As her Career progressed, she traveled globally to implement technical transfer of products for manufacturing, creation of quality plans, and R&D which included functions of training and audit. In 2002, Helen joined Hydromer, Inc’s team where she led the creation of firmwide Quality Systems to set standards and improve efficiencies. In 2019, she was promoted to the title of Director of Quality Assurance of Hydromer, Inc., where she will manage all Quality initiatives and she will play an integral role in all Quality Assurance needs of Hydromer’s clients. 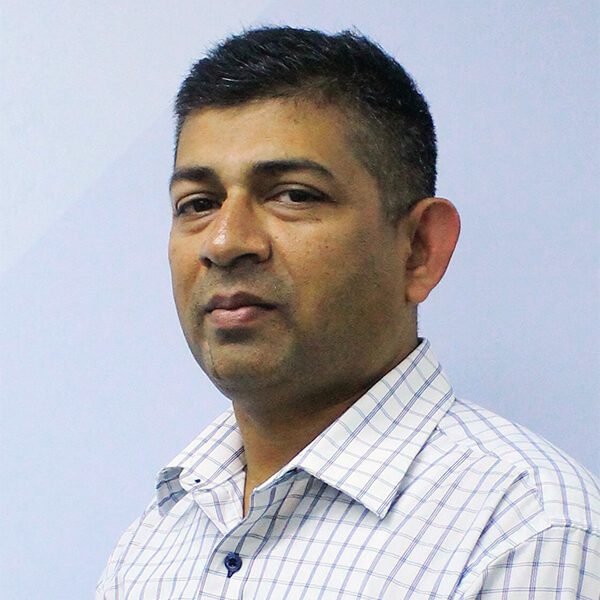 Director of Research and Development / Operations

Shan’s background prior to joining Hydromer includes holding the position of R&D Project Manager at AkzoNobel, Principal Investigator, and R&D Engineer at AECOM Technology Corporation. His academic background includes Ph. D. and M.S. in Engineering from the University of Michigan, Ann Arbor, MI and was a Chemical Engineering postdoctoral research fellow at Georgia Institute of Technology, Atlanta, GA. He is an R&D materials and manufacturing process development expert with strong project management skills and possesses over ten years of industrial experience in composite polymer compounding/formulation and processing for coating applications, packaging and other product development. In addition to that, he works on equipment design and process automation.